An Interview with MLB Commissioner Selig 8/22/13

Today I have a very special interview for you. One of my biggest ones yet. It's with a very famous baseball figure and someone who I am very honored to have interviewed via email. He used to be the owner of the Brewers, but he is currently the Commissioner of Major League Baseball: Allan H. "Bud" Selig! But before I get to the interview, let me tell you a little bit about him. 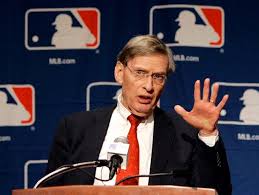 Bud Selig was born on July 30, 1934 in Milwaukee, Wisconsin.  He is the ninth Commissioner of Major League Baseball, having served since 1992 as the acting Commissioner, and as the official Commissioner since 1998. Before that time, he owned the Milwaukee Brewers, buying the Seattle Pilots from bankruptcy, moving them to Milwaukee from Seattle in 1970, and then renaming them the Brewers. Eventually, Selig's family sold the team to Mark Attanasio in 2004. There is  even a statue of Mr. Selig outside of Miller Park, home of the Brewers, currently. During his time as Commissioner, whether official or not, Selig guided baseball through the 1994 baseball strike, the creation of the wild card for the playoffs, and the creation of inter-league play. He was one of the few people to help in the organization of the first World Baseball Classic in 2006. Jerome Holtzman, MLB's official historian from 1999 until his death in 2008, believed Selig to be the best commissioner in baseball history. Well, that's all the basics about Selig. Now let's get to the interview. 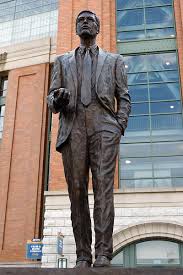 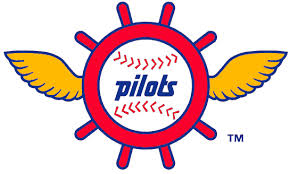 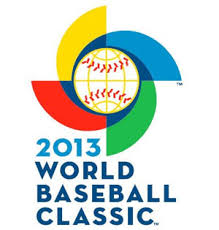 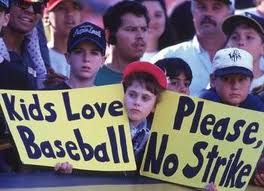 Matt: You've been involved with MLB for many years as an owner and as the Commissioner. What are the top three baseball events that you witnessed live? What three events in baseball history would you have liked to have witnessed?
Commissioner Selig: Events that I've witnessed live: In 1982, the Brewers winning the American League Pennant in a thrilling game against the Angels in Game Five of that series. Cal Ripken's record-breaking game on September 6, 1995 in Baltimore was really historic and very unique. Henry Aaron hitting a home run in September of 1957 to win the National League Pennant for the Milwaukee Braves. I was just a young man at that time and it made an enormous impression on me. Events that I would have like to have witnessed live: Bobby Thomson's dramatic home run - the Shot Heard Around the World, Don Larsen's perfect game in 1956 and Henry Aaron breaking Babe Ruth's record in 1974. I saw it on television but, unfortunately, as close as Henry and I are, I missed that historic baseball event in person. 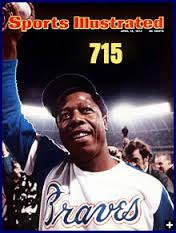 Matt: Since your tenure as Commissioner is going to end soon, what do you plan on doing with all of your free time?
Commissioner Selig: I do not know about having free time but I do intend to teach at Marquette University, the University of Wisconsin in Madison, and also Arizona State University. I do also intend to write a book and all of this will keep me very busy and I am looking forward to it.

Matt: Do you ever get together with the commissioners of the NBA, NFL and NHL? If so, what do you talk about, and do you ever give each other suggestions?
Commissioner Selig: The commissioners of the various professional sports do get together. I would say to you that we enjoy each other's company and I have a most enjoyable relationship with all of them. We really do not make suggestions to each other as each league has a unique set of issues to deal with.

Matt: Excluding people living today, if you could pick anyone in all of world history to be the next MLB Commissioner, who would it be and why?
Commissioner Selig: We will eventually select my successor but I really would not like to get into this directly because the proper individuals will select the next Commissioner of Baseball in due time.

Matt: I started my blog about baseball history because I was finding that most of my friends knew very little about it and weren't really interested in it. Do you have any suggestions on how to increase baseball history interest in kids today?
Commissioner Selig: Baseball history is unique and extraordinarily special and I agree that the kids of today should have an interest in it because it is the greatest teacher about our game and life in general. I would encourage them to watch many of the great historical baseball movies and read some of the enormous amount of books on the topic of baseball that are just fascinating.

Well, that's the interview. A big thank you to Commissioner Selig for answering all of my questions. And a shout out to Robert Manfred for helping me arrange this interview. Anyway, thanks for reading this post. I hope you enjoyed it and check back in a couple of days for more of "all the buzz on what wuzz."
Posted by Matt Nadel at 8:16 AM