Today I have a very special interview for you.  Probably my biggest one yet. It's with a very famous political figure in American history and someone who I am very honored to have interviewed via email. He used to be the President of the United States, and actually co-owned the Texas Rangers for some time. Before I get to the interview, I will do a short bio on the former President. 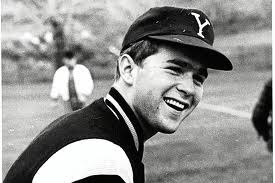 George Walker Bush was born on July 6, 1946 in New Haven, Connecticut as the oldest child to former President George H. W. Bush and his wife, Barbara. He graduated from Yale University in 1968, served in the Texas Air National Guard until 1974 and then graduated from Harvard Business School in 1975. He worked in the oil business for a while and, in April 1989, he bought a share of the Texas Rangers, where he acted as the managing general partner for five years. In 1994, while his brother Jeb was running for Governor of Florida, Mr. Bush ran for Governor of Texas. Mr. Bush won the election, and was the 46th Governor of Texas from January 1995 until December 2000, when something a little more important happened. To sum up this important occasion, Mr. Bush, a member of the Republican Party, was elected the 43rd President of the United States of America in 2000. President Bush was the second President to have been the son of a former President. The first Presidential son was John Quincy Adams, the sixth President. President Bush was President from 2001 to 2009, and is often remembered for helping the country after the 9/11 attacks. Today, President Bush resides mainly in Texas with his wife, Laura. He does a lot of charitable work, including with his dad and former President Bill Clinton. In short, besides being a really big baseball fan (which is obviously very important to me), President Bush has done an awful lot to help this country throughout his life. 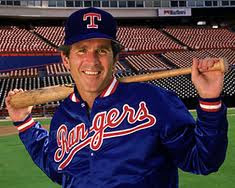 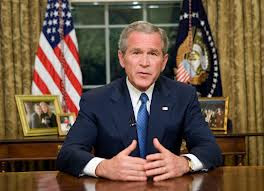 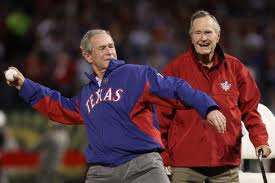 And now, ladies and gentlemen, here is an exclusive interview about baseball with President George W. Bush, the 43rd President of the United States of America:

Matt: When you owned the Texas Rangers, if you could’ve added any non-Rangers pitcher and hitter from all of baseball history onto the team, who would it have been and why?
President Bush: For my pitcher, I would have added Sandy Koufax because of his tenacity, power and intelligence. For my hitter, I would have added Willie Mays for his speed, powerful arm and charisma. 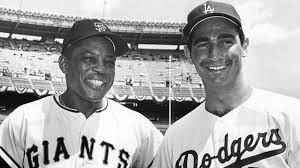 Matt: If you could’ve attended any baseball game in history, which one would it have been?
President Bush: Don Larsen's perfect game for the Yankees in Game Five of the 1956 World Series. 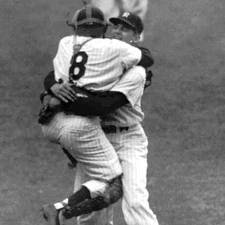 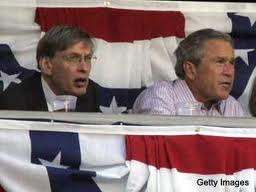 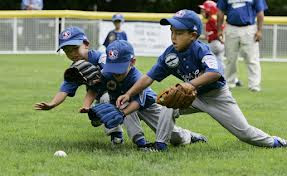 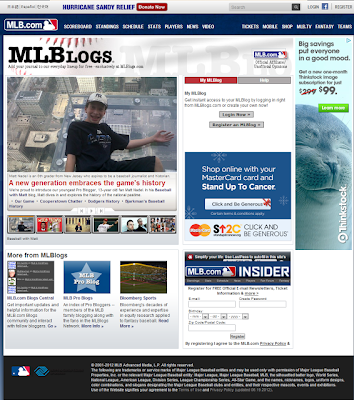 Well, that's the interview with the one and only President George W. Bush. I would really like to thank him so much for answering my questions. And a big shout-out to the President's brother, Marvin, for helping out with the interview. Anyway, I hope you enjoyed this very special interview and thanks for reading it. Check back in a couple of days for more of "all the buzz on what wuzz."

By the way, if you happen to know of any other Presidents of the United States (or any leaders of other countries) who might want to be interviewed by me, please let me know.