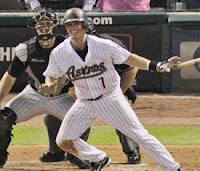 Mike Piazza
Why? He holds the record with the most homers in a career as a catcher with 427. He is the best all-around hitting catcher in history, and I'm a Yogi Berra fan!

Curt Schilling
Why? He won two monumental World Series with Arizona and Boston, is 15th on the all-time list for strikeouts, and was just amazing (especially in the playoffs). He "only" won 216 games, but I think he definitely belongs in Cooperstown. 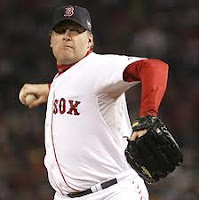 Well, those are the people who are on the HoF ballot for the first time and who I think should be in the Hall of Fame.