Joe DiMaggio has always had a special place in my heart, so this post is going to be five facts (because he wore the number five) about the Yankee Clipper. 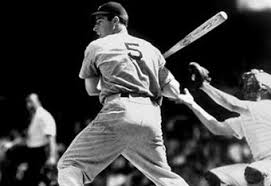 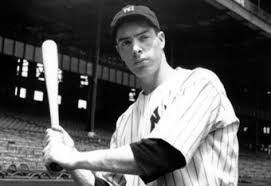 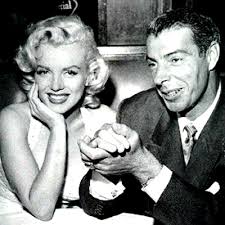 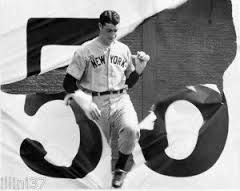 Fact #4: Joe DiMaggio only played one season with fellow Hall of Famer Mickey Mantle: 1951. That year was DiMaggio's last season in the Majors and Mantle's first. 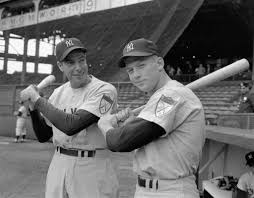 Fact #5: DiMaggio, in his 13 years in the MLB, made the All Star Game every single year. He is the only Hall of Famer who is able to say that.

Hope you found these facts interesting and that you enjoyed this post. Thanks for reading it and check back soon for more of "all the buzz on what wuzz."

And if you want to read up more on Joe D and other great players in MLB history, please check out my book, Amazing Aaron to Zero Zippers - An Introduction to Baseball History.
Posted by Matt Nadel at 7:56 AM