When I go out onto a baseball field, I enjoy looking well-dressed. For example, I would never wear an all-pink uniform, just because I would look weird. The same thing goes for MLB uniforms. Some of the uniforms in the past are frowned upon by the players who wore them and by the people who watched those players. However, there are also some really cool uniforms. With that being said, here are my top five favorite uniforms in baseball history:

Number Five: The current New York Yankees' home uniforms
Why? They are sleek, awesome, and the coolest uniforms that are being worn currently in the MLB. The pinstripes have been a Yankee symbol since the start of the original Yankee Stadium, so what's not to like? The only reason that they're up so high on this list is because the uniforms are too basic! The Yankees should alter the home jerseys a little bit to make them more modern and exciting, but do not make them cotton! Do you understand me George Costanza? 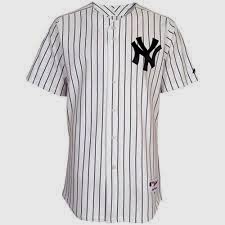 Number Four: The 1979 Pittsburgh Pirates' home pinstriped uniforms
Why? The "We Are Family" Pirates won the 1979 World Series and there is a simple reason why: they had so many great uniforms! The best of them was the home uniform with the yellow pinstripes. However, the piece de resistance was their hat. It was black with the Pirates' "P" on the front with yellow stripes going around it. When a player did something that contributed to the team's success during the '79 season, Willie Stargell would give that player a gold star to put on his hat! I think that is so cool! 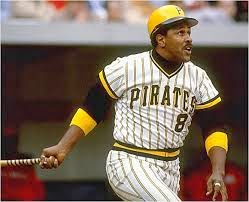 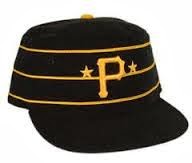 Number Three: The 1980 Philadelphia Phillies away uniforms
Why? Besides the fact that Mike Schmidt, my favorite player of all time, wore this uniform when he and the Phils won the Fall Classic, these are absolutely amazing uniforms. Back in the 1980s, many teams tried to incorporate powder blue into their jerseys, but the Phillies were one of the best teams at pulling off the look. Their logo also helps their reasoning for being in the number three spot. It's like the current Phillies' logo, but a lot more sophisticated. Overall, this is an excellent uniform and I'm glad that Schmidty and the rest of the Phillies won their first world championship while wearing it. 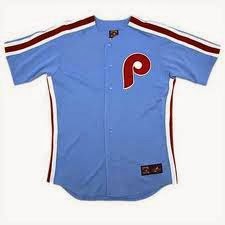 Number Two: The 1974 Atlanta Braves' home uniforms
Why? The Braves uniforms that they wore during the year that Hank Aaron broke the all-time home run record were simply amazing. The red outlining around the word "Braves" on the front really makes the jersey stand out.  The blue sleeves also add a nice touch and the lowercase "a" on the hat also looks really cool. 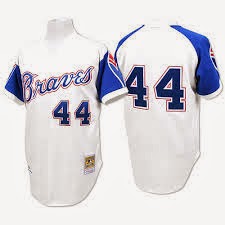 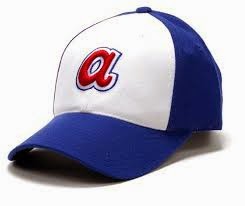 Number One: The 1975 Houston Astros home and road uniforms (they were the same)
Why? These uniforms are probably the most colorful jerseys in baseball history. There were rainbow-colored stripes going across the sides and a colorful orange hat with a blue star with an "H" inside of it. The uniforms may be a bit too colorful to some, but I think that they are the best uniforms in baseball history. In fact, they are so cool that when the Astros moved from the NL to the AL in 2013, they went back to some of the ideas of the '75 jerseys. You can also see these jerseys being worn at current Astros games by the fans! 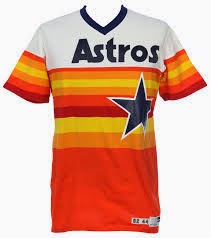 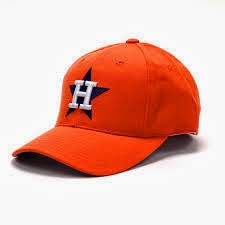 Well, that's my list of my favorite uniforms in baseball history. If you think I missed one, leave me a comment in the comment section below. Anyway, thanks for reading this post. I hope you enjoyed it and check back in a few days for more of "all the buzz on what wuzz."