It's time for another interview! This one is very special. Here are a few hints about the interviewee: he is a very famous political figure in American history, he played college baseball for Yale in the first two College World Series, and I've interviewed his son, George W., who held the same political office. Well, if you haven't guessed it yet, it's none other than President George H. W. Bush! I am so honored and privileged to have interviewed (by email) such a legendary politician and I would like to thank President Bush for answering my questions. However, before I get to the interview, here is a short bio on the 41st President of the United States of America. 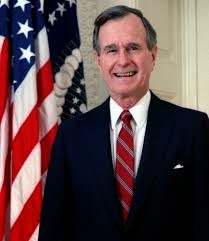 George Herbert Walker Bush was born on June 12, 1924 in Milton, Massachusetts to Prescott Sheldon Bush and Dorothy Walker Bush. Mr. Bush graduated high school from Phillips Academy in Andover, Massachusetts. After high school, he decided to join the Navy to help the US in World War II and he became an official naval aviator at the age of 18. In 1944, after being promoted to Lieutenant, Mr. Bush flew a special airplane that was meant to bomb the Japanese troops. While on a mission on September 2, 1944, Mr. Bush's aircraft was hit by Japanese anti-aircraft fire. The plane's engine caught on fire, but Mr. Bush was still able to complete his mission of dropping bombs onto the Japanese. However, following the bombing, Mr. Bush and his crew had to jump out of the plane. They were eventually picked up by a submarine after being stranded on a raft for four hours. 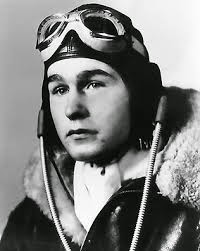 After his days in the Navy, Mr. Bush married Barbara Pierce and together they had six children, one of them being George W. Bush, the 43rd President of the United States. George H. W. Bush attended Yale University on an accelerated two and a half year program, and he captained the school's baseball team as a first baseman, leading the Bulldogs to the first two College World Series. He even got to meet the legendary Babe Ruth before one of his games as a Bulldog in his senior year. The captain graduated from Yale in 1948. 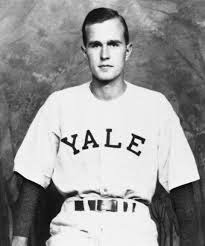 After working in the oil business, Mr. Bush eventually went into politics. The Republican became a Representative of Texas for the House of Representatives in 1966. In 1971, he was named Ambassador to the United Nations and did this for two years. In 1973, he was named Chairman of the Republican National Committee. In 1976, he became the Director of the CIA. In 1980, Ronald Reagan selected Mr. Bush to be his Vice Presidential nominee. Mr. Reagan won the 1980 Presidential election and stayed in the White House for two terms, from 1981-1989. Mr. Bush was the former actor's Vice President for all of those eight years. (Pic below: Reagan, left, Bush, right) 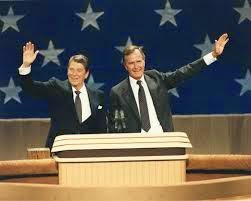 Mr. Bush ran for President in the 1988 election and ultimately beat Democrat Michael Dukakis, becoming the 41st President of the United States. He served for one term, 1989-1993, and accomplished many important things, including signing the Americans with Disabilities Act and leading the coalition during the Gulf War. Mr. Bush 41 was succeeded by President Bill Clinton, who was then succeeded by George H. W. Bush's son, President George W. Bush. Today, George H.W. Bush and his wife, Barbara, split their time between living in Houston, Texas and Kennebunkport, Maine. He also does charitable work, including with his son President George W. Bush and President Bill Clinton. (Pics below: President Bush being sworn into office, 1989; Presidents George H.W. Bush, George W. Bush and Bill Clinton) 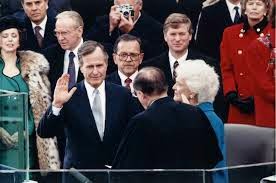 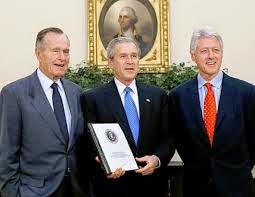 Now that you know a little bit about him, here is my interview with the 41st President of the United States, President George H. W. Bush.

Matt: What was your favorite team growing up?
President Bush: The Red Sox. I liked Ted Williams the best. 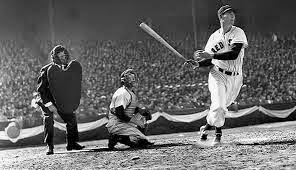 Matt: You played first base for Yale in the first two College World Series in 1947 and 1948, and you were team captain. Was Yankees captain and first baseman, Lou Gehrig (who played from 1923-1939), a hero of yours?
President Bush: Yes, he was one of my all-time favorites. 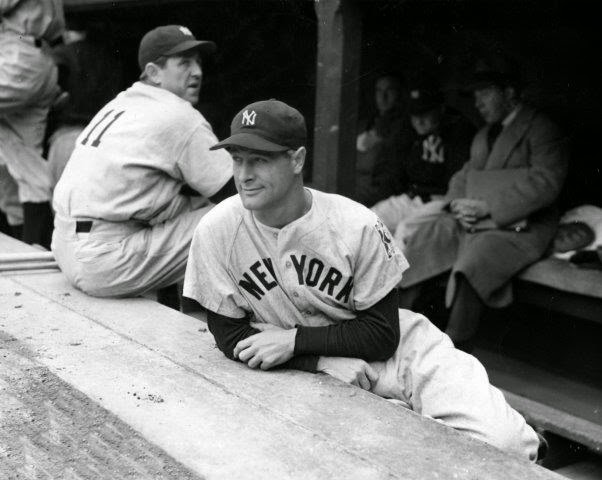 Matt: When you met the great Babe Ruth (see pic below) before a college game at Yale in your senior year, what did you talk about with him?
President Bush: Meeting Babe Ruth on Yale field was a thrill that stays with me ‘til this day. He was cancer-riddled. His voice was more of a croak than a normal voice, but he radiated greatness and I was privileged to have been asked to go out to home plate with him to receive his papers that he donated to Yale. 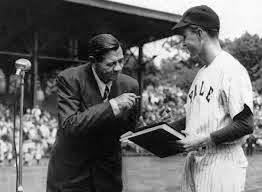 Matt: What was going through your mind when your plane was hit by anti-aircraft fire in mid-flight during World War II?
President Bush: A fear that I’d wind up as someone’s hors d’oeuvres.

Matt: What's the greatest moment in baseball history that you witnessed live?
President Bush: Being able to see my home team, the Astros, play in the World Series. 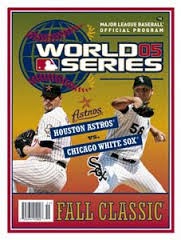 Matt: Since you're quite knowledgeable about your fellow Presidents and baseball, which Presidents do you think would have done well in their athletic primes on the Yale College World Series teams?
President Bush: Abe Lincoln, because of his ability to swing an axe. Abe was also known to be an honest man, so you wouldn’t have to worry about him arguing with the umpire. 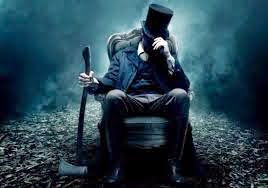 I would like to thank President Bush for taking the time to answer my questions. I wish him all the best. And I also would like to thank his son, Marvin, for helping to arrange the interview. I am so honored to have interviewed both Presidents Bush. I've now interviewed all of the Republican Presidents that I can, so now it's time to focus on interviewing the Democrats  -- so if anyone has any ideas, please let me know. Anyway, thanks so much for reading this very special interview. I hope you enjoyed it and check back soon for more of "all the buzz on what wuzz."

And, if you’re looking to read up more on Ted Williams, Lou Gehrig, Babe Ruth or just general baseball history, please check out my newly published e-book, Amazing Aaron to Zero Zippers, which is now available to buy on the Amazon Kindle, the Nook and iTunes. All of my book proceeds are being donated to four baseball-related charities: the ALS Association, Turn 2, the Jackie Robinson Foundation and the Hall of Fame.
Posted by Matt Nadel at 1:33 PM