Hope you liked my latest picks.

Finally, Baseball with Matt is now on Twitter.  So if you want to follow my blog and do some tweeting, just go to @BaseballwMatt.   And I now have a Twitter followers counter on the bottom of the right column of my blog -- I'm already at over 215 followers!!!! 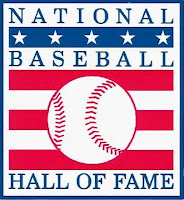