The 2020 World Series is here, which means that it's time for me to give you a historical look on the matchup, which pits the Rays against the Dodgers!

The Tampa Bay Rays are making their second World Series appearance in franchise history and their first since 2008. This marks the second time that a 1990s expansion team is making its second World Series appearance, joining only the Marlins. Having lost that 2008 World Series to the Phillies, the Rays are one of six teams to never win a World Series title. They will be facing the Los Angeles Dodgers, who are looking to win the franchise's seventh ring in its storied history, having not won a World Series since 1988, but making it in 2017 and 2018. If the Dodgers lose the 2020 World Series, they will join the 1911-1913 Giants and the 1907-1909 Tigers as the only teams to lose the Fall Classic in three out of four years. Also, it should be noted that the Dodgers have one of the worst World Series championship percentages out of the teams that have rings. With only six championships in 20 tries, the Dodgers have the third-worst success rate on baseball's biggest stage, behind the Phillies (an original NL team that didn't win its first World Series until 1980) and the Cubs (who didn't even appear in a World Series from 1946-2015). 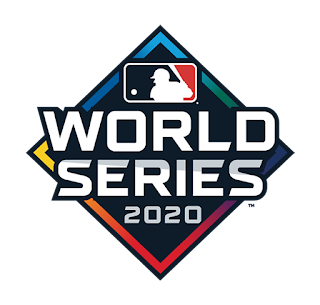