Some would say that the ability to make it onto a professional sports team comes from training hard, while others will say it's hereditary. In the case of the ballplayers you'll be reading about in today's post, it's definitely the latter. So, I'm sure that you've heard of Hank Aaron, Christy Mathewson, and Honus Wagner, right? Well, did you know that their brothers also played baseball? Yes, Tommie Aaron, Henry Mathewson, and Albert "Butts"  Wagner all had at least a little MLB experience, but they were nothing compared to their bros.

Tommie Aaron had the most major league experience out of everyone I'm going to talk about in today's post. In his seven years in the MLB, he batted .229 with 13 home runs and 94 RBIs. Just like the Alou Brothers, Tommie and Hank were actually teammates, as they played together in the Braves organization in all of Tommie's seven years of big league ball. Although Hammerin' Hank has better stats basically all across the board compared to his little brother, there's one major statistic where Tappin' Tommie (the alliteration doesn't really work) has the Hall of Famer beat: fielding percentage. Hank's lifetime fielding percentage is .982, while Tommie's is .985.

Henry Mathewson only pitched two seasons in baseball, both years for the New York Giants, but at least he was on the same team as his brother, Hall of Fame pitcher Christy Mathewson. During those two years, 1906 and 1907, Henry started just a single game, but lost it. He appeared in two more contests during his career, but then that was it. Henry, who is six years younger than Christy, finished his very short career with an ERA of 4.91. 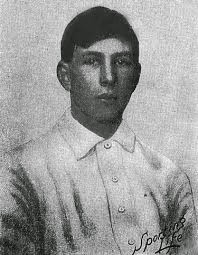 Albert "Butts" Wagner may have only played one year in baseball, 1898, but unlike Tommie Aaron and Henry Mathewson, Wagner's younger brother, Honus, was the Hall of Famer in the family. In Butts's 74 games in professional baseball, he batted .226 with a homer and 34 RBIs. To put that into perspective, Honus Wagner's 1898 season was subpar, at least for his standards. The Flying Dutchman batted only .299 with only 176 hits. Momma Wagner must have been a very proud mom. While I couldn't find the origin for Albert's unique nickname, here's an interesting poem that I found entitled, At Least You're Not Butts Wagner, which was written by Theodore Geisel (better known as Dr. Seuss). 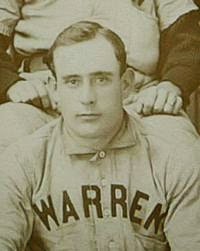 P.S. My next book signing is on April 26th at noon at the Barnes & Noble in Springfield, NJ. Hope some of you can make it. 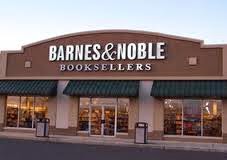